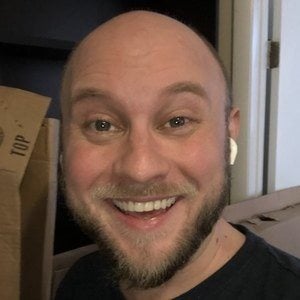 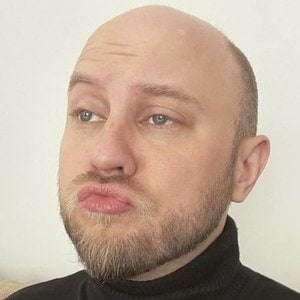 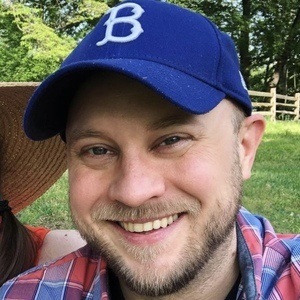 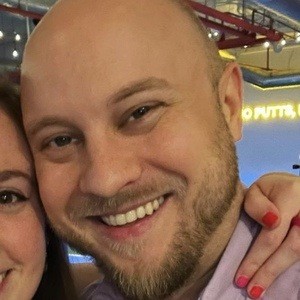 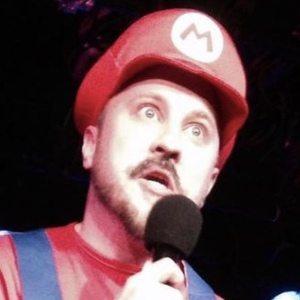 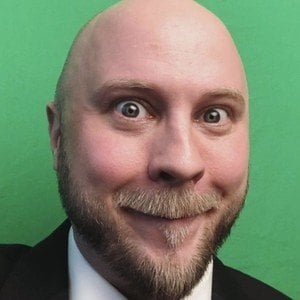 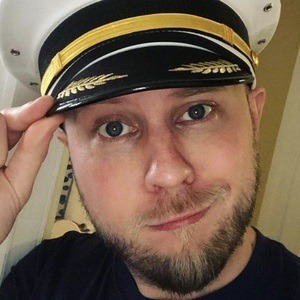 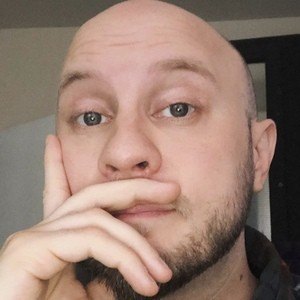 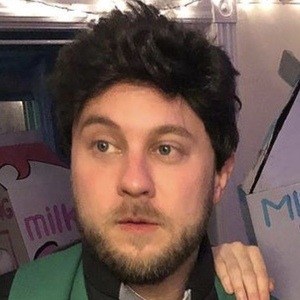 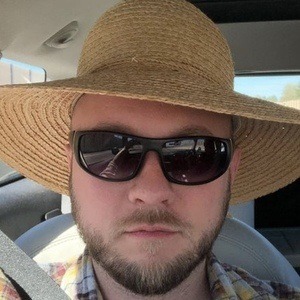 Brent Black, a.k.a. "Brentalfloss," is famous for writing humorous lyrics to popular video game songs, as well as for composing and recording the comedy albums What If This CD... Had Lyrics? (2010), Bits of Me (2012) and Flossophy (2014).

After completing his undergraduate education at the University of Oklahoma, he received a graduate degree in musical theatre writing from New York University.

He began his rise to fame on YouTube and, between 2006 and 2015, accumulated over 300,000 subscribers and more than 100 million individual views. He collaborated with Rob Broadhurst on the writing of an Off-Broadway musical titled I'll Be Damned.

Raised in Dallas, Texas, he later relocated to New York City. His sister came up with titles for some of his earliest songs.

He and Lorraine Bowen are both well known comedy songwriters.

Brentalfloss Is A Member Of