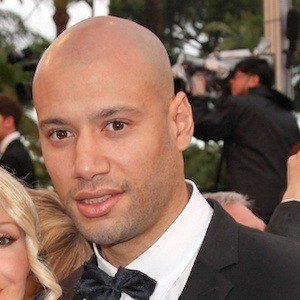 Professional basketball player who is known for his work playing for the team Wingers. He is also known for starring in a variety of different television shows.

He played basketball for a variety of different clubs throughout France. He made his professional debut at the Espérance sportive de Stains in Seine-Saint-Denis at the age of 15. He received an offer for a club in France and began playing professionally for them in 1993.

In addition to his role in athletics, he also stars in the TMC original series The Mysteries of Love with a recurring role in season 14 and 15 of the series.

He was born and raised in Saint-Ouen in Seine-Saint-Denis in France.

Xavier Delarue Is A Member Of