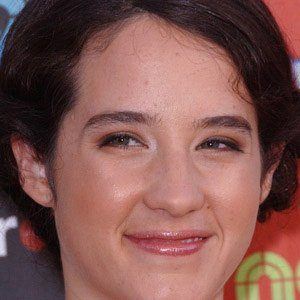 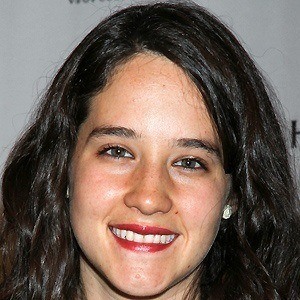 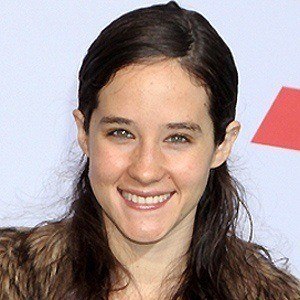 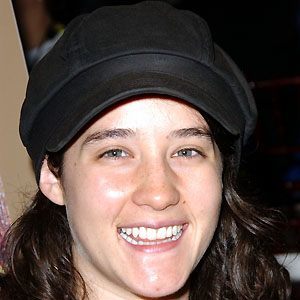 Grammy Award-nominee known for her #2 album Mediocre and for singing "Vidas paralelas." She has appeared in telenovas like Luz Clarita.

She was only two years old when she began singing and dancing.

She received two nominations for the Latin Grammy Awards in 2008.

Her father Fernando Sarinana produced one of the projected films in which she acted. She has a brother named Sebastian. She was in a long-term relationship with Omar Rodríguez-López until 2011.

Ella Fitzgerald is one of the inspirations of her singing career.

Ximena Sariñana Is A Member Of