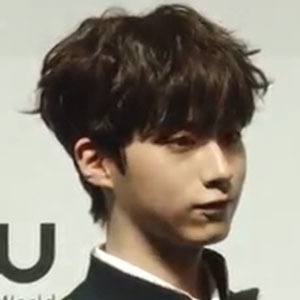 Real name Son Dongju, he is the maknae of the K-pop band ONEUS who serves as a vocalist and visual artist for the group. They dropped a 2019 mini-album called Light Us.

He and the RBW Entertainment-formed group ONEUS debuted with a single called "Valkyrie."

His twin brother Dongmyeong was a former Produce 101/The Unit contestant. He is younger than Dongmyeong by one minute.

He is the maknae of a K-pop group like HueningKai of the band TXT.

Xion Is A Member Of