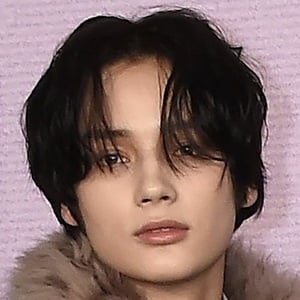 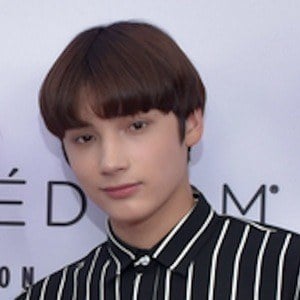 Vocalist and maknae of the new BigHit Entertainment boys band TXT, who was the third member to be announced.

He is the first person not born in South Korea to debut under BigHit Entertainment.

TXT stands for Tomorrow X Together, which BigHit Entertainment has stated means "You and I are together in one dream and make tomorrow together."

His father is Brazilian-German and his mother is Korean. His older sister is Lea from girls group VIVA. His younger sister is named Bahiyyih and she is in the group Kep1er.

HueningKai Is A Member Of