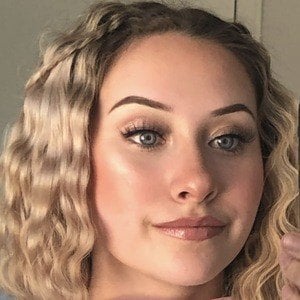 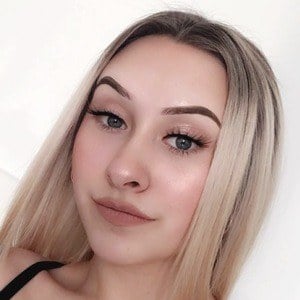 Social media star best known for her POV TikTok videos where she plays a princess. She has gained over 10 million followers on her xobrooklynne TikTok account. She has been signed by the management company Next Step Talent.

She was a competitive dancer as a child.

Her first TikTok video to reach over 1 million views is a POV video that features her doing her own makeup. One of her most popular videos on her YouTube account  featured her explaining how she expanded her following on TikTok.  She has often discussed body positivity on her socials.

She was born and raised in Canada. She has two brothers named Caleb and Hayden. Her real name is Brooklynne Webb.

She posted a TikTok duet with Lois Mia Chapman in April 2020.

Xobrooklynne Is A Member Of