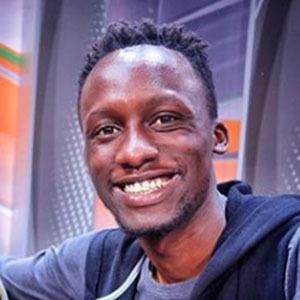 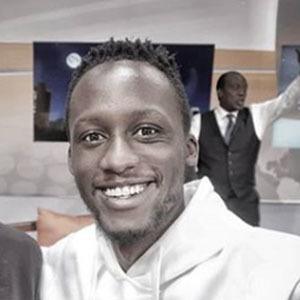 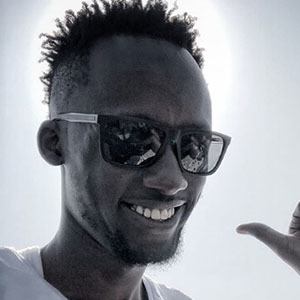 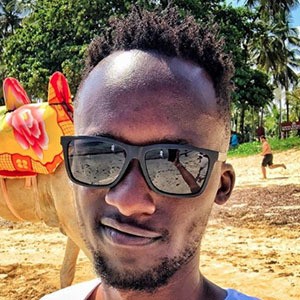 Kenyan social media star who was named one of the 2018 100 Most Influential Young Africans by the Africa Youth awards. He was previously named the most influential Kenyan on Twitter at the Kenyan Social Media Awards in 2014.

He graduated with his business degree from the University of Nairobi in 2009.

He was originally born and raised in Ngara, Nairobi, Kenya.

Xtian Dela Is A Member Of