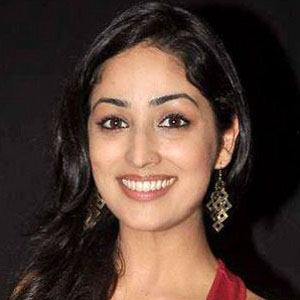 Indian actress and model well known for her role in the film Ullasa Utsaha. She has also appeared in the soap operas Chand Ke Paar Chalo and Yeh Pyar Na Hoga Kam. In 2017, she starred in the film Kaabil.

She pursued a graduate degree in law honors at college and decided to become an actress at age 20.

She has done many endorsements for companies such as Fair and Lovely and Samsung Mobile. She won a 2013 IIFA Award for Star Debut of the Year: Female.

She was raised with her sister, Surilie, in Chandigarh. Her parents' names are Mukesh and Anjali.

She co-starred with Ali Zafar in the Hindi film Total Siyapaa.

Yami Gautam Is A Member Of