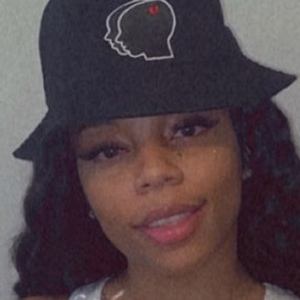 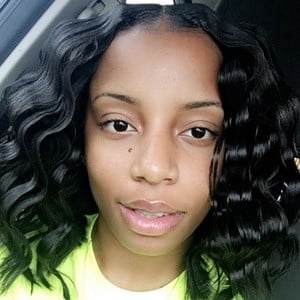 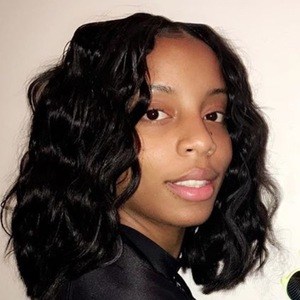 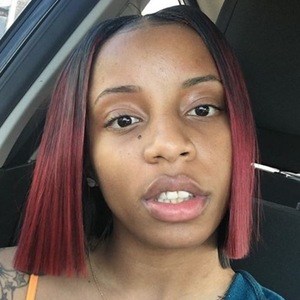 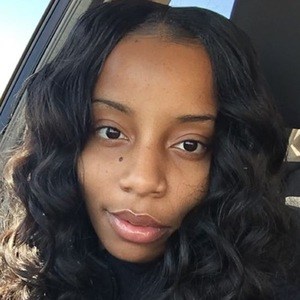 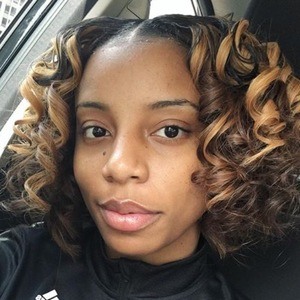 Born Yaneisha Franklin, she is a rapper best known by her stage name Sasha Go Hard.

She began writing music at the age of 12, and has said she always sought out rhymes, even as a child. Her first mixtape, Glory Girl, was released in 2011.

She has performed at the MTV's Sucker Free Chicago Show, and has been featured in several publications, including WorldstarHipHop and Complex Magazine.

She grew up in Chicago, and has a brother and two sisters.

She cites Lauryn Hill and Nicki Minaj as two of her musical inspirations.

Sasha Go Hard Is A Member Of