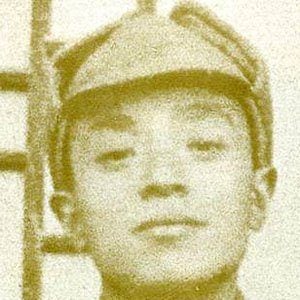 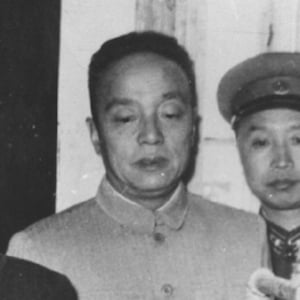 After serving in the National People's Congress and holding office as Secretary-General of the Chinese Central Military Commission, this communist leader became fourth President of the People's Republic of China.

Shortly after becoming a member of the Communist Youth League, he attended both Shanghai University and the Moscow Sun Yat-sen University.

He was involved in both the Chinese Civil War and the Second Sino-Japanese War.

He ended his presidency in 1993 and was succeeded by Jiang Zemin.

Yang Shangkun Is A Member Of