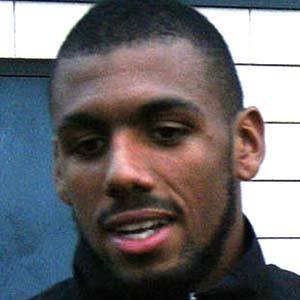 She first played for Sains-Saint-Fussien in her youth career from 1996 to 1999.

His son is Kellil M'Vila.

He and Bakary Sako are both midfielders who played for Saint-Étienne.

Yann M'Vila Is A Member Of