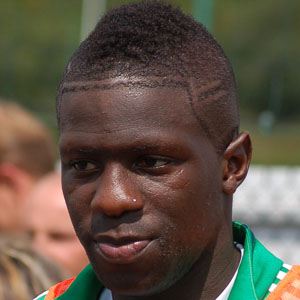 Midfielder who joined the Wolverhampton Wanderers in 2012 after spending three years with Saint-Etienne. He became a member of Mali's national team in 2014.

He entered the youth system of Chateauroux in 2002 and was promoted to the senior squad in 2006.

He was born in the Ivry-sur-Seine section of Paris, France.

He joined Kevin Doyle on the Wolverhampton Wanderers in 2012.

Bakary Sako Is A Member Of