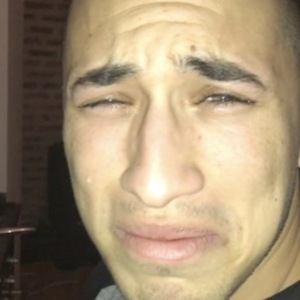 YouTube vlogger who is known for running the Viral TV YouTube channel. He has amassed widespread popularity there for his frequent personal vlog entries.

He played professional soccer but gave it up for good because of all the personal sacrifices it requires. He began his self-titled YouTube channel on February 24, 2015. He posted his first video there the next day.

He has amassed more than 6 million subscribers to his YouTube channel. He has also co-operated the channel Dos Bros, where he has gained popularity for frequent guest vlog entries.

He has featured various members of his family on his YouTube channel, including his sister Vale. He began dating YouTube star Candela Díaz.

In late 2018 he co-founded a team of influencers called WIFI alongside Candela Díaz, Juanpa Barbot, Sasha Ferro and Gonzalo Goette.

Yao Cabrera Is A Member Of