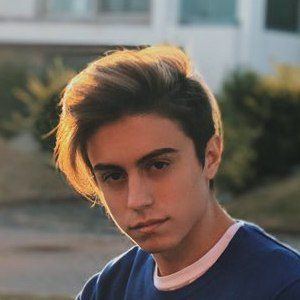 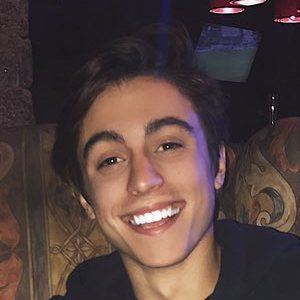 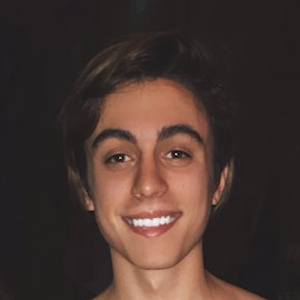 Argentine YouTube prankster known for his self-titled channel where he has amassed more than 2.2 million subscribers performing practical jokes like public strip teases and challenge tags.

Many of his most popular videos like "BESO O TEKILA" and "BESO O CACHETADA CON CARTAS!" have earned millions of views apiece.

He hails from Buenos Aires, Argentina. He has a younger brother named Luciano. He's been in an on and off relationship with Instagram star Sasha Ferro.

He has become friends with numerous other popular YouTube stars such as Gonzaa Fonseca. He's part of the WIFI Team alongside popular YouTubers Yao Cabrera, Candela Díaz and Juanpa Barbot.

Gonzalo Goette Is A Member Of