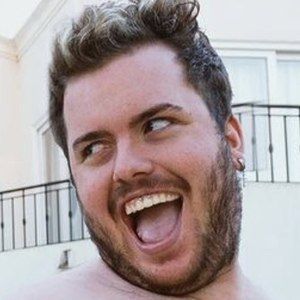 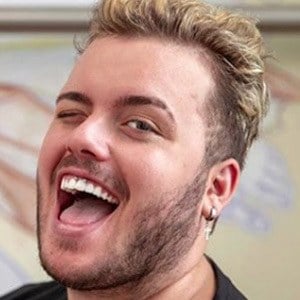 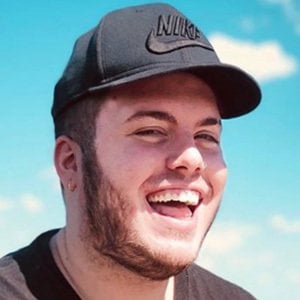 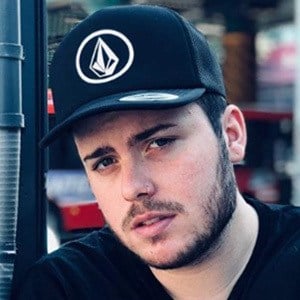 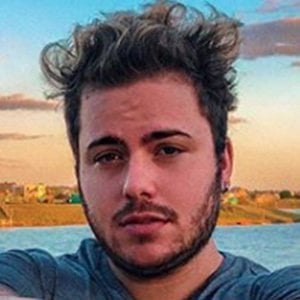 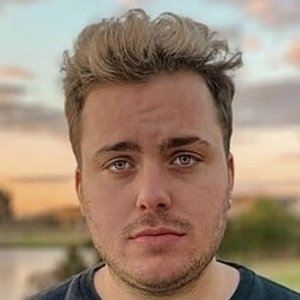 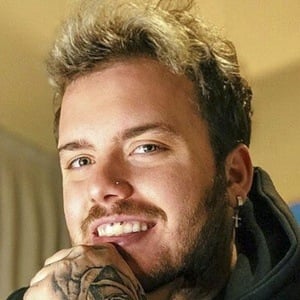 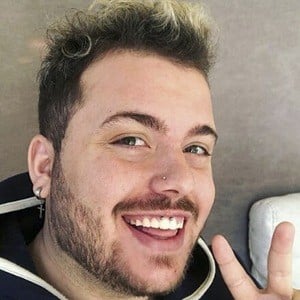 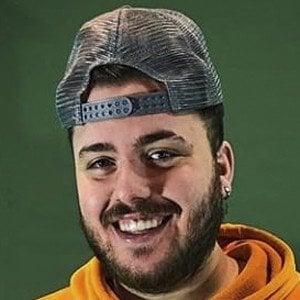 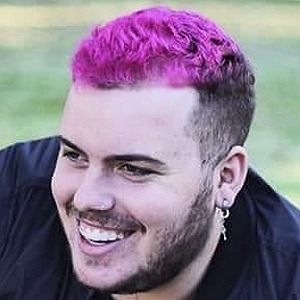 YouTuber who became known as a member of the collaborative channel Dosogas. He helped the channel earn over 5 million subscribers and growing before his departure in 2016.

Before the immense popularity of the Dosogas YouTube channel, he studied at the Scuola Italiana di Montevideo.

During his time with Dosogas, he broadcasted frequently on the popular streaming site YouNow.

He's featured his ex-girlfriend Cami Díaz in many of his YouTube videos.

Juanpa Barbot Is A Member Of