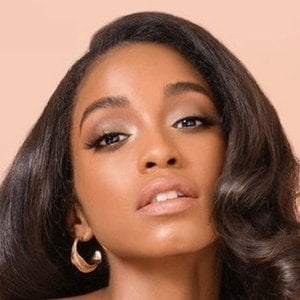 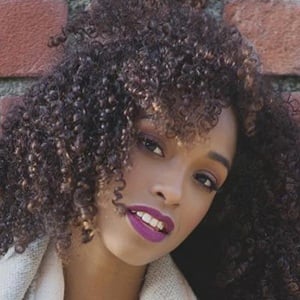 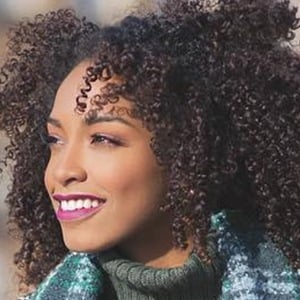 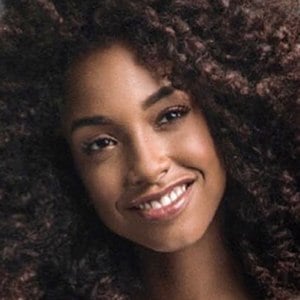 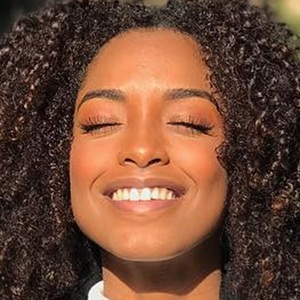 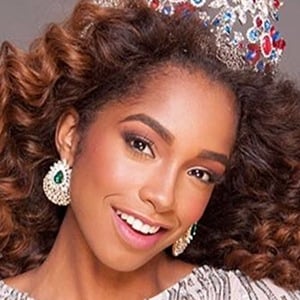 Dominican model who rose to fame as the first runner-up in Miss World 2016. She also placed top 24 in both the beauty with a purpose and sport competition categories. She previously represented the Dominican Republic in Miss Universe 2013.

She became the third woman of predominantly African heritage to represent the Dominican Republic in Miss Universe 2013.

She was born in Comendador. She studied communications at the University of Santo Domingo.

She competed at Miss Universe 2013 to succeed previous winner and titleholder, Olivia Culpo.

Yaritza Reyes Is A Member Of