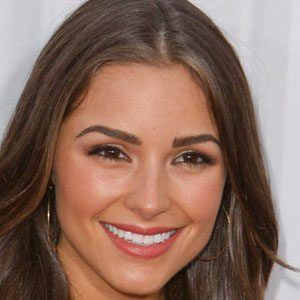 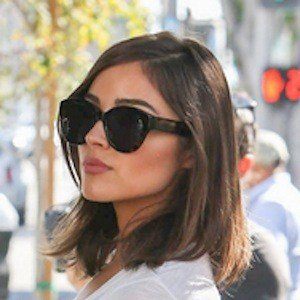 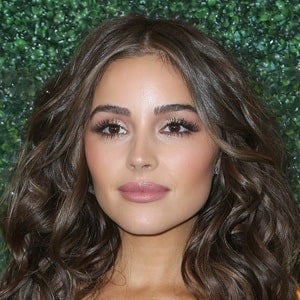 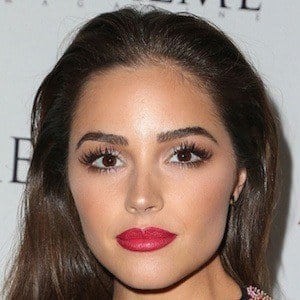 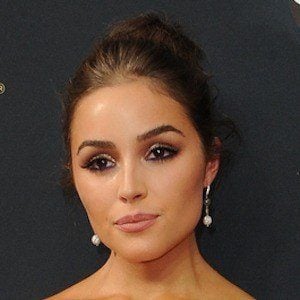 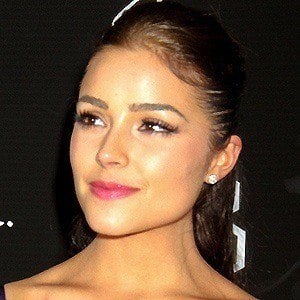 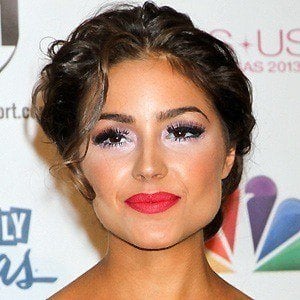 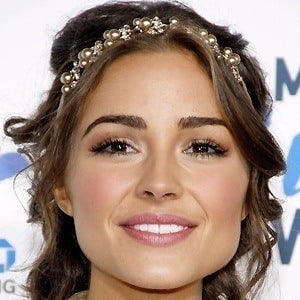 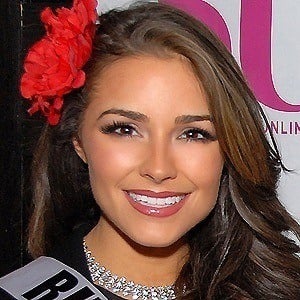 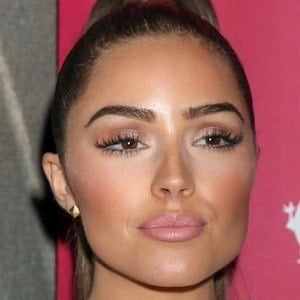 Model and actress who won both Miss USA 2012 and Miss Universe 2012. She also won Miss Rhode Island 2012. She appears on the E! series Model Squad.

She played cello with the Boston Youth Symphony before realizing her pageant ambitions.

She was the first American winner of Miss Universe in over a decade.

She grew up with four siblings. Her father Peter has been a restaurateur and her mother Susan has played viola in the Boston Symphony Orchestra. She dated Nick Jonas from 2013 to 2015 and she was in a relationship with NFL receiver Danny Amendola from 2016 until 2018. In 2020, she began dating Christian McCaffrey.

Olivia Culpo Is A Member Of