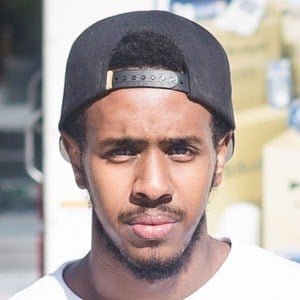 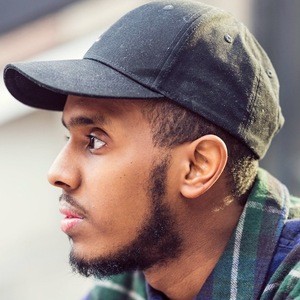 Award winning photographer known for capturing images and evoking emotion from subjects in the living world. With a combination of photo journalism and documentary filmmaking, his images describe different conditions of life and take individual moments and make the relatable. He shares his photos with his over 40,000 Instagram followers.

Growing up in Toronto, he began taking pictures documenting his rapidly changing home neighborhood. After developing a unique style and traveling to different remote locations throughout the world, he began sharing his images to Instagram in December of 2014.

In 2015, he founded Shoot For Peace, a mentorship program in Regent Park which helps empower the youth through photography. The program has earned sponsorship from Canon and was featured on CNN and in American Photo Mag.

Other photographers who emerged from the Toronto community include Lucas Murnaghan, Jamal Burger, and Gordon von Steiner.

Yasin Osman Is A Member Of