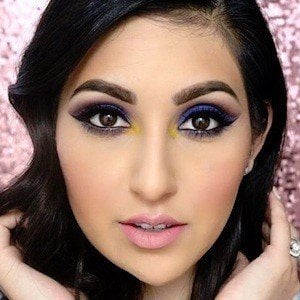 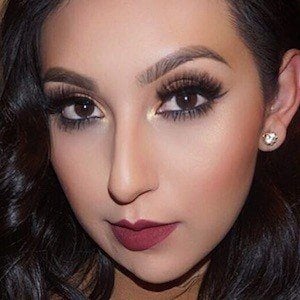 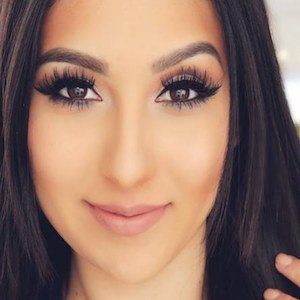 Bilingual beauty vlogger best known for her dual YouTube channels BeautyyBird and PajaritaBella. She posts videos in English on her BeautyyBird channel and videos in Spanish on her PajaritaBella channel. She has over 1 million subscribers on her English language channel.

She is a professional makeup artist and she operates out of her hometown.

She was born in Amatepec, Mexico but grew up in Carpinteria, California. She married Valentin Torres in 2015.

Yasmin Maya Is A Member Of