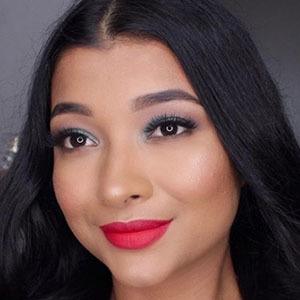 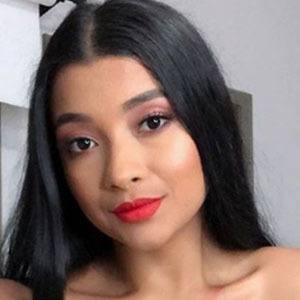 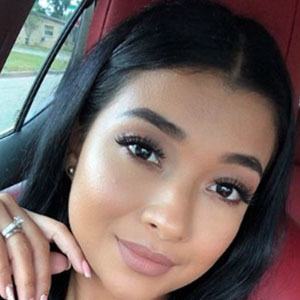 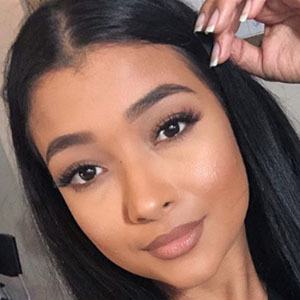 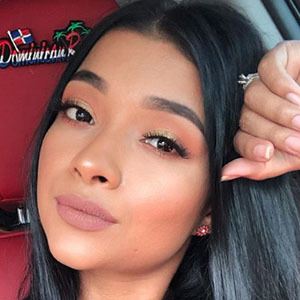 Honduran beauty vlogger who made a name for herself as the founder of the Yesmin Vanessa YouTube channel. She posts a mix of makeup tips, story times and challenges for more than 60,000 subscribers.

In November 2016, she made her YouTube debut with Mi Primer Tutorial de Maquillaje - My First Make Up Tutorial.

One of her most-watched videos of 2019 was BROMA PESADA A MI ESPOSO - LE LLAMO POR OTRO NOMBRE Y ASI REACCIONO.

She is married to social media star Don Jose. They have a daughter and a son.

Ana Alvarado and Fashionbycarol are two other YouTube creators who were born in Honduras.

Yesmin Vanessa Is A Member Of