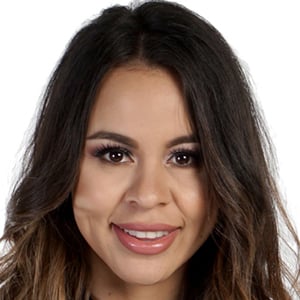 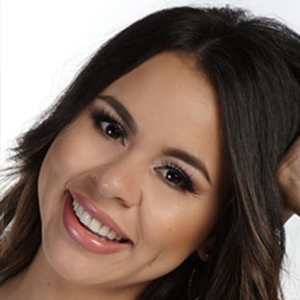 Otherwise known as LipstickFables, she is a YouTube star and social media influencer known for posting an array of comedy videos about Honduran life and vlogs of her daily adventures. In 2019, she'd make her reality debut in the series Inseparables.

Her YouTube channel originally began in January 2012 as a beauty resource, the first posts being makeup tutorials and favorites videos.

In July 2019, she shared a reaction video of Kimberly Loaiza and Juan de Dios Pantoja.

Ana Alvarado Is A Member Of