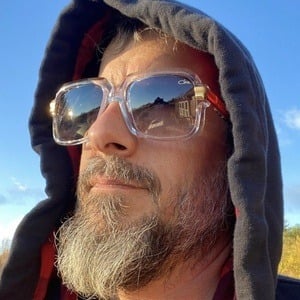 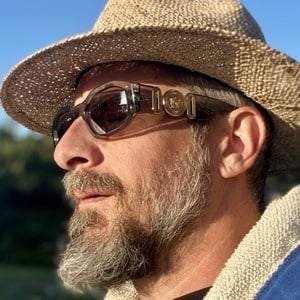 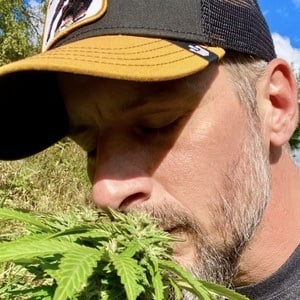 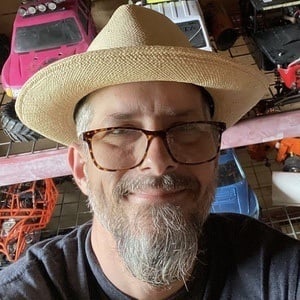 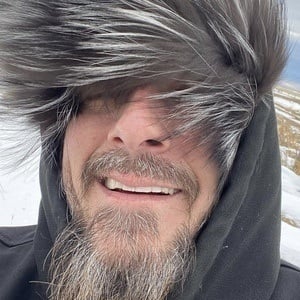 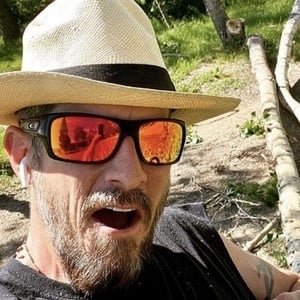 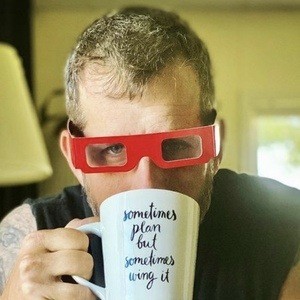 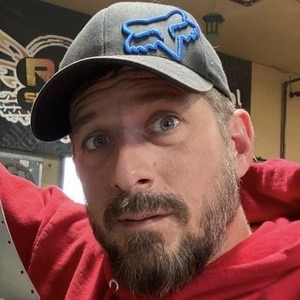 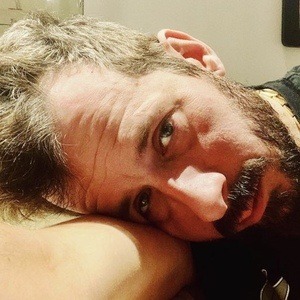 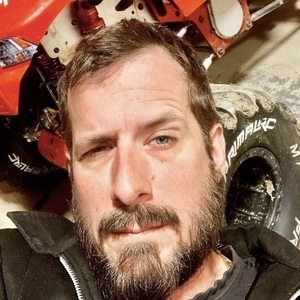 He earned a degree in marketing from the Southern Alberta Institute of Technology.

In 2013, he was profiled in a local Calgary television news segment called "What Makes Videos Go Viral."

He and James Francis are both well-known YouTubers from Calgary, Alberta, Canada.

Aaron Bidochka Is A Member Of