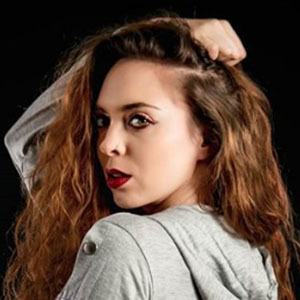 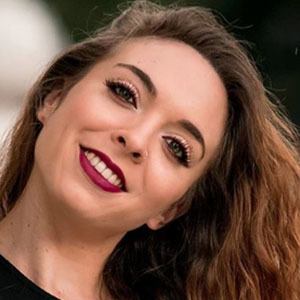 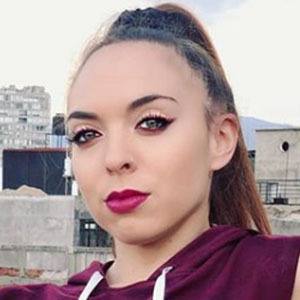 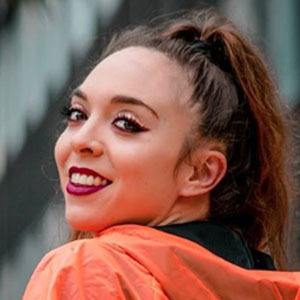 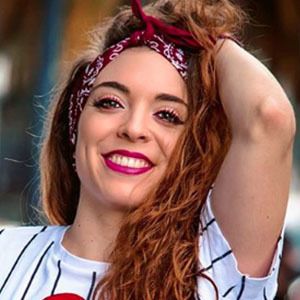 Dancer and choreographer who is most famous for her performances on the popular YouTube dance channel Tuiwok Talento. She also posts dance videos on her personal, self-titled channel, which boasts 430,000 followers.

She moved from Spain to London, England in 2012.

Her twerking tutorial on Tuiwok Talento was viewed more than 10 million times.

She has been in a relationship with Matias Cariboni.

She has performed a dance cover of Cardi B's "I Like It."

Yohanna Almagro Ávila Is A Member Of