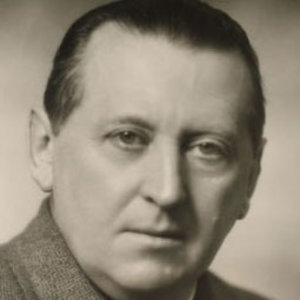 Career spanned the first half of the 20th century, even though his work remained mostly unpublished until after his death. Noted primarily for his piano music written in the Romantic tradition.

He was awarded an Erard scholarship to the Royal Academy of Music when he was 14. He studied composition with Frederick Corder and piano with Tobias Matthay.

He was one of the first English composers to add original works to the modern viola repertoire.

His father owned the whiskey distillers Bowen and McKechnie. His mother gave him piano and harmony lessons while he was young. He married Sylvia Dalton in 1912.

He was the first pianist to record Ludwig Van Beethoven's Piano Concerto No. 4 in G major.

York Bowen Is A Member Of