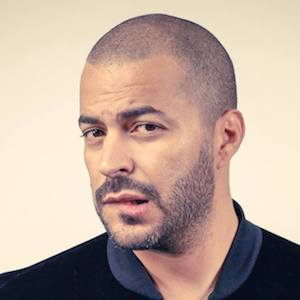 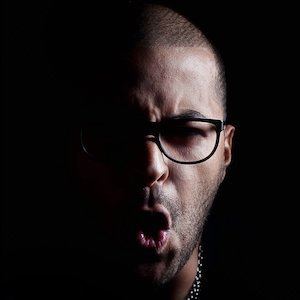 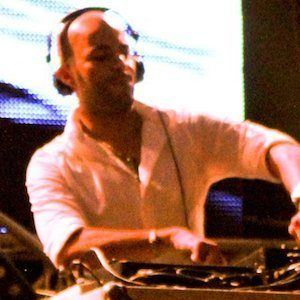 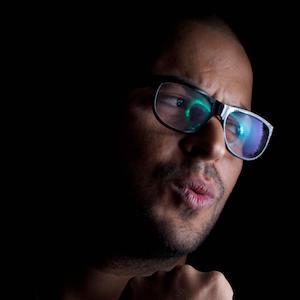 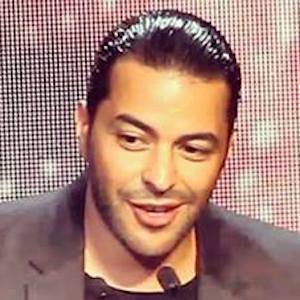 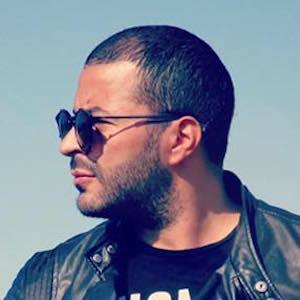 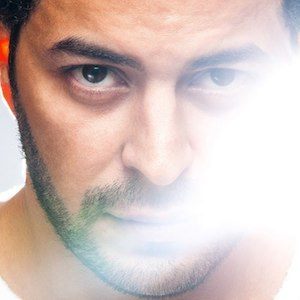 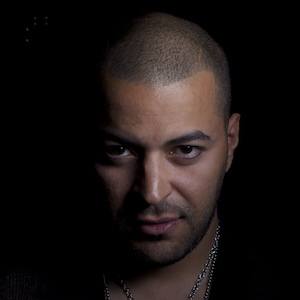 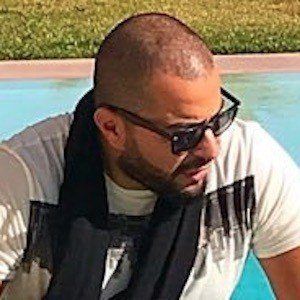 Moroccan producer and DJ who became a staple of his home country's electronic music scene in the 90's. He is best known for original tracks like "Marrakesh" as well as popular remixes of songs like MHD's "In My Life" and Starlight's "That House."

He was named Artist of the Year at the 2013 Moroccan Music Awards.

His full name is Younes Benmchich.

He released a remix of Indila's "Dernière Danse" in 2013.

Younes B Is A Member Of