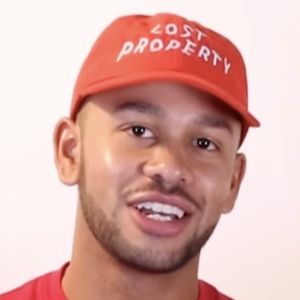 South African rapper who became local Cape Town hero with tracks like "Salutas," "Top Ten List" and "Flowing Through My DNA." He has shared the stage with some of the biggest rap acts in the world, including Lil Wayne and Talib Kweli.

He grew up in the Cape Town suburb of Wittebome. He wrote and recorded his first song at age 12.

He was born in Cape Town, South Africa.

He featured Stilo Magolide on the track "Sleep is for the Rich."

Youngsta CPT Is A Member Of