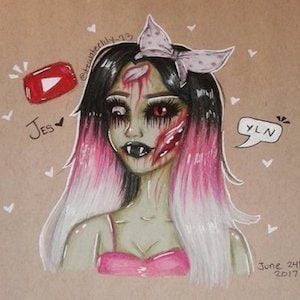 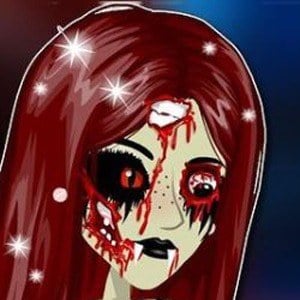 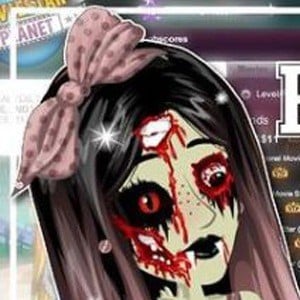 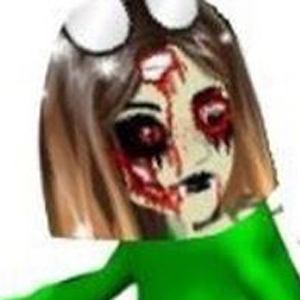 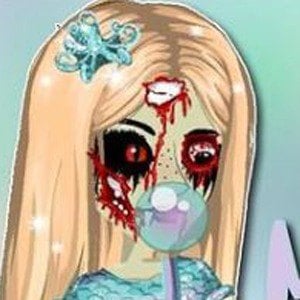 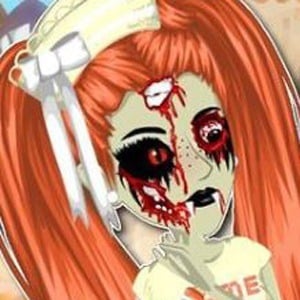 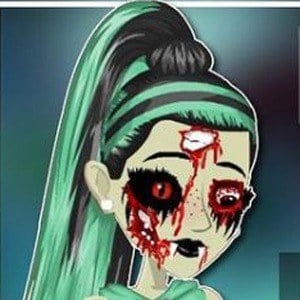 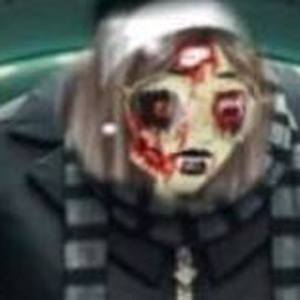 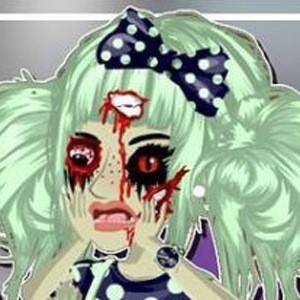 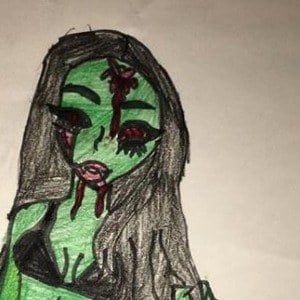 Online gaming personality who is widely known for her Your Living Nightmare MSP channel. She has earned popularity there for playing as a member of the Scream Team horror mod of MovieStar Planet.

She has earned more than 2 million views to her YouTube channel. One of her most popular videos there, "HACKER HUNTING! (I Get Hacked)," has amassed more than 225,000 views.

Her real name is Jestique, also known as just Jess.

In March 2017, she posted a video titled "CASH ME OUSSIDE (MSP VERSION)," in reference to Danielle Bregoli.

Your Living Nightmare MSP Is A Member Of