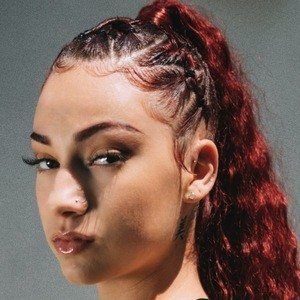 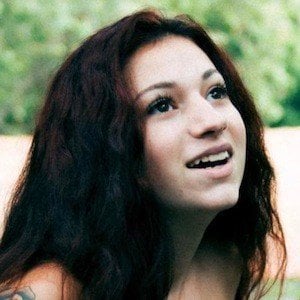 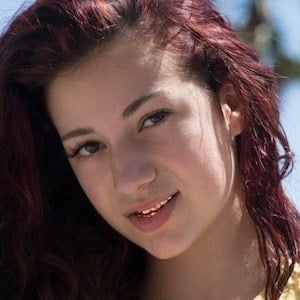 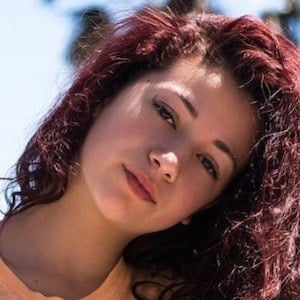 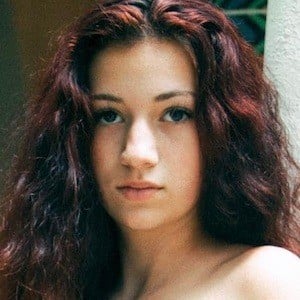 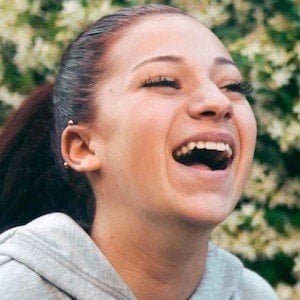 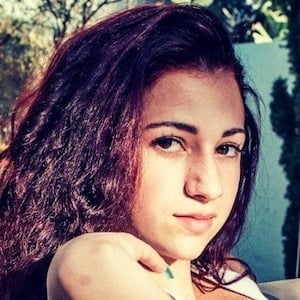 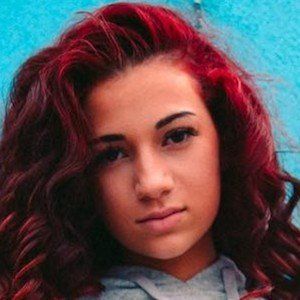 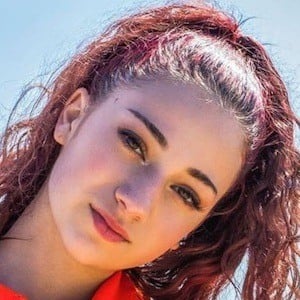 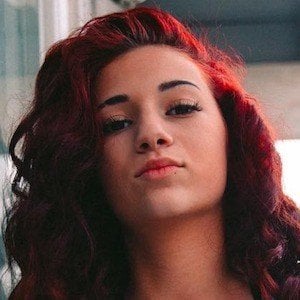 Rapper under the stage name Bhad Bhabie who became the youngest female rapper ever to earn a Billboard Hot 100 hit with her 2017 debut single "These Heaux." She first gained fame after appearing on Dr. Phil, where she said the words "cash me outside" to the audience, sparking an internet outburst of memes using her image.

She grew up in Florida, where she got herself in trouble with the law several times.

She signed a music deal with Atlantic Records in 2017 and in 2018, she was nominated for a Billboard Music Award for Top Rap Female Artist. Her bhadbhabie Instagram account has amassed a whopping 16 million followers. She's also recognized for her snapchat series, Bringing Up Bhabie which premiered in February of 2019. She has been known by a number of names on social media, including Slim Bhabie and Slim Thugga.

Her mother Barbara Ann appeared alongside her on Dr. Phil. She paid off her mother's mortgage for Christmas. She was in a relationship with rapper Yung Bans and had his name tattooed on her leg.

In 2019, she collaborated with Benzi, Rich The Kid and 24hrs on the single "Whatcha Gon Do."

Danielle Bregoli Is A Member Of