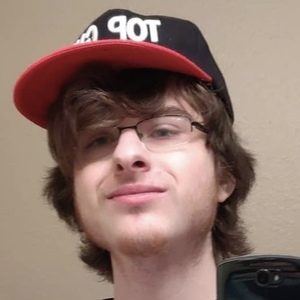 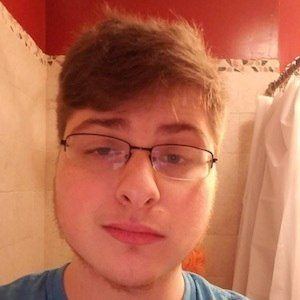 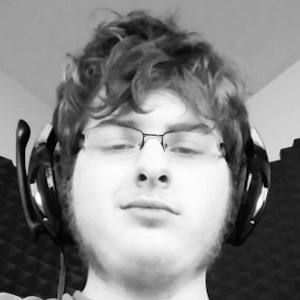 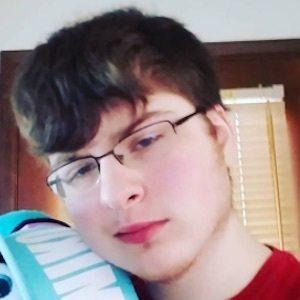 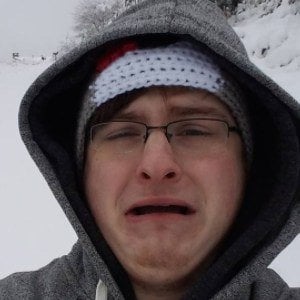 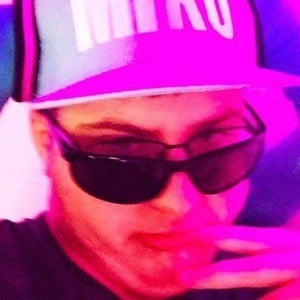 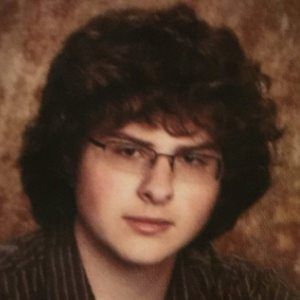 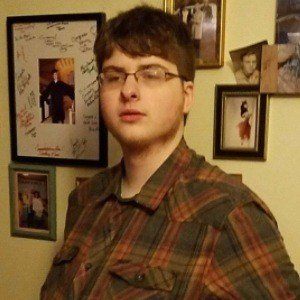 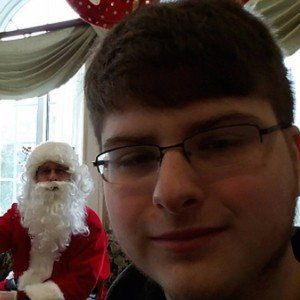 Family friendly Minecraft gamer on YouTube who has gained more than 550,000 subscribers thanks to his affiliation with SkyDoesMinecraft and friends. He has also been known online as Raging House and House_Owner.

He was previously an employee at SkyMedia, which was later known as the Couch Potatos Channel.

After creating his new channel, titled YourPalRoss, in May of 2016, he posted a first video called "Videos Coming Soon" that was watched 300,000 times in 10 days.

His real name is Ross Botsford. He grew up with a cat named KP.

He is a friend of fellow YouTubers Aphmau, ThatGuyBarney, SGCBarbierian and many others.

YourPalRoss Is A Member Of