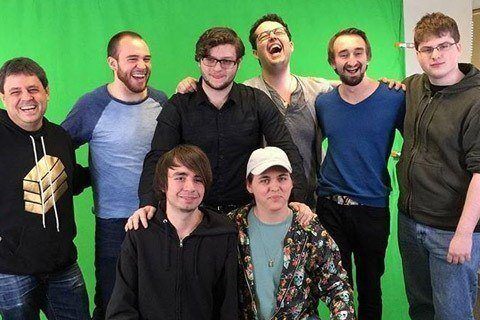 Second edition of the gaming group Team Crafted which initially became known for their Minecraft content. ThatGuyBarney and YourPalRoss were the 2 creators not originally part of the Team Crafted group.

The idea for a revival of the group were put into motion by Adam Dahlberg and digital media executive Michael Bienstock.