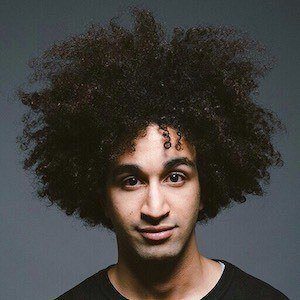 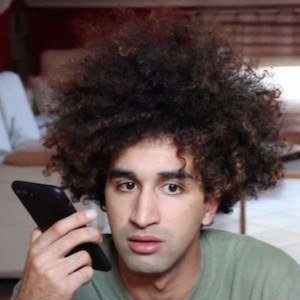 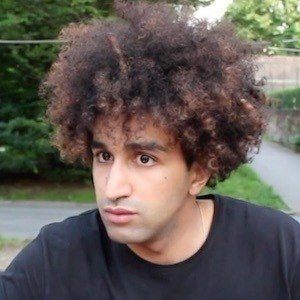 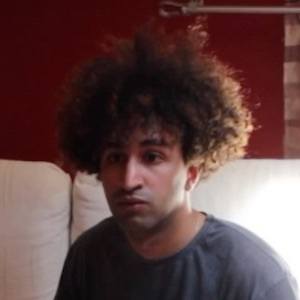 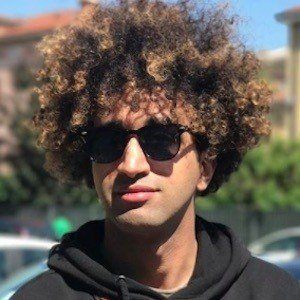 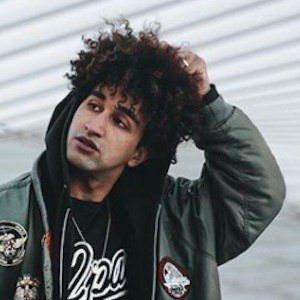 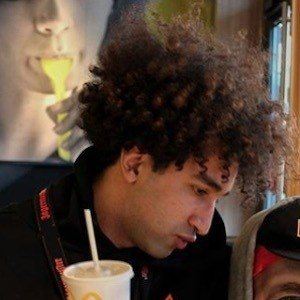 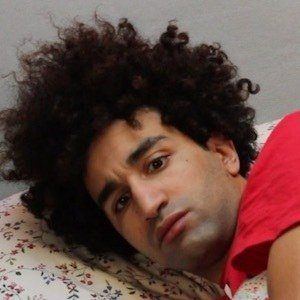 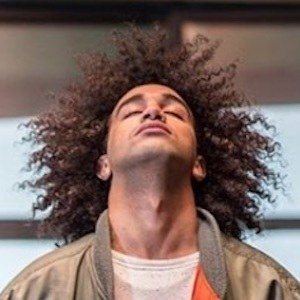 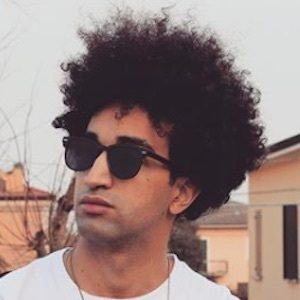 Professional choreographer and dancer who has had the opportunity to perform alongside a number of top 40 artists, including LMFAO, The Black Eyed Peas, and Club Dogo. He's amassed over 20,000 followers on his eponymous Instagram account and gained popularity as a Vine star.

He developed a passion for dance and DJing at a young age.

He posed for a street wear editorial shoot with NSS Magazine.

He is originally from Morocco; he later moved to Italy.

As a Vine star, he has collaborated with Zac Efron and Gianluca Vacchi on several popular Vines.

Youssef Giga Is A Member Of