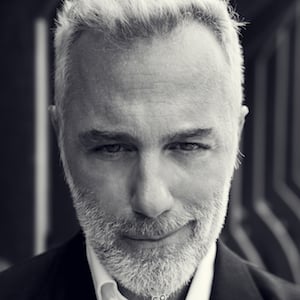 Italian entrepreneur, financier, and President of SEA Societa Europea Autocaravan. He has been dubbed "The Coolest Man on Instagram" through documenting his luxurious lifestyle and travels to his 22 million followers.

He earned a degree in economics from Alma Mater Studiorum. He was on the administration board of Industria Macchine Automatiche S.p.A.

He was born in Bologna, Italy. He was married to model Giorgia Gabriele until 2017. That same year, he briefly dated Ariadna Gutiérrez. He began dating Sharon Fonseca in 2018. The couple welcomed a daughter Blu together in October 2020.

He has rode horses with good friend with actor Zac Efron. He is also good friends with footballer Cristiano Ronaldo.

Gianluca Vacchi Is A Member Of