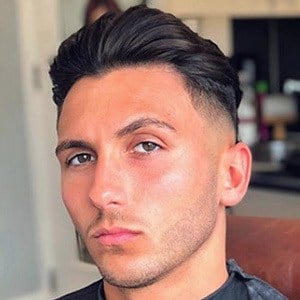 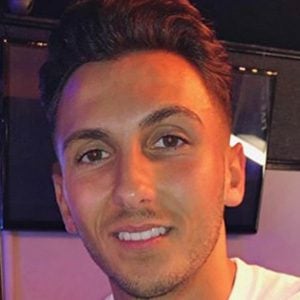 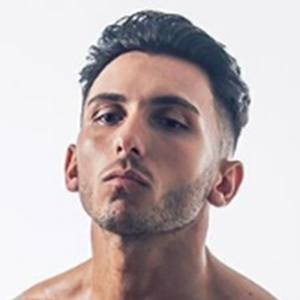 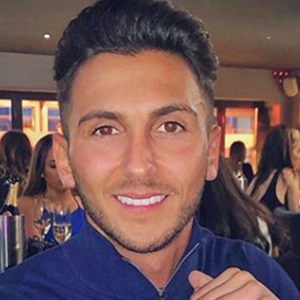 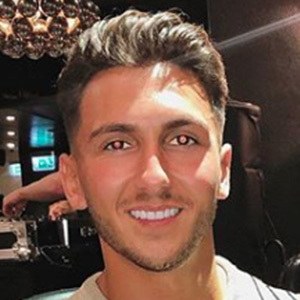 Nicknamed Yoyo, he is a reality star who first rose to fame in 2016 starring on the MTV series Ex on the Beach as one of the exes of Lacey Fuller.

In 2013, he became a certified health and fitness coach and worked on his own shop YoyoFitness until joining Ex on the Beach.

His reality fame has brought him a significant following on Instagram, earning more than 10,000 fans.

His girlfriend Zoe Bishop has often appeared in photos on his Instagram.

Both he and Helen Briggs were starting cast members on the fourth season of Ex on the Beach.

Youssef Hassane Is A Member Of