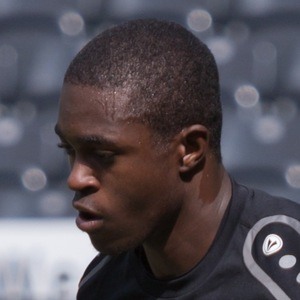 He played his youth career for the Young Boys squad. He has also played on the U17, U19, and U21 Swiss National team.

He played for Switzerland in the UEFA Euro 2016 senior squad.

He has played against the likes of Robert Lewandowski, Marco Reus, and more.

yvon mvogo Is A Member Of