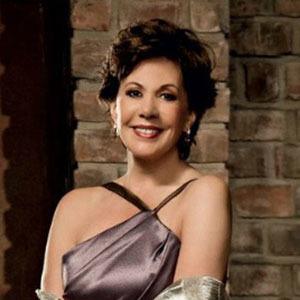 Actress who has gained fame for her career in the Peruvian TV industry, including as Consuelo on the TV comedy-drama De Vuelta al Barrio in 2017-2018. She also starred in the popular 2013 short comedy film 007 - Hue Bond: Un Polvo No Basta.

She studied acting at the Theatre Club of Lima. She made her acting debut in the theatre in 1975.

She married her husband Marcelo in 1991, with whom she shares one daughter named Lucia. Her sister is actress Patricia Frayssinet.

She and Mayra Couto starred together on the TV series Al fondo hay sitio.

Yvonne Frayssinet Is A Member Of