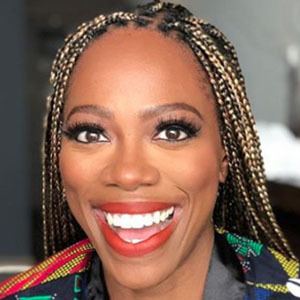 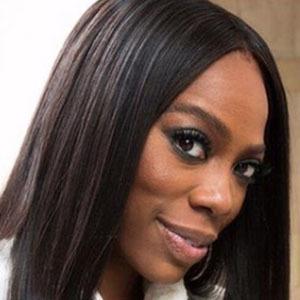 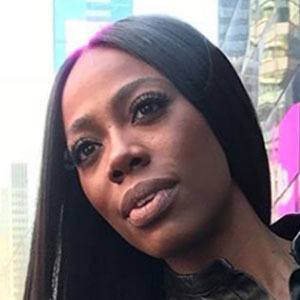 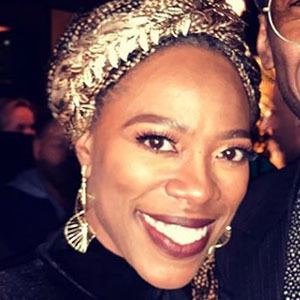 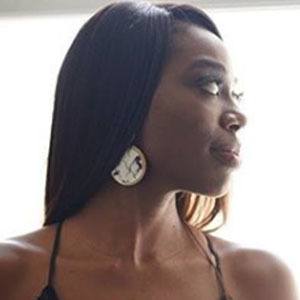 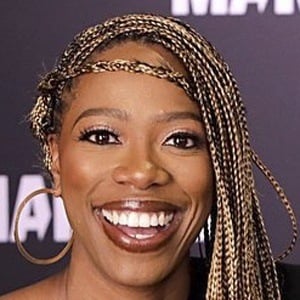 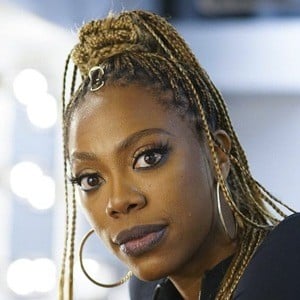 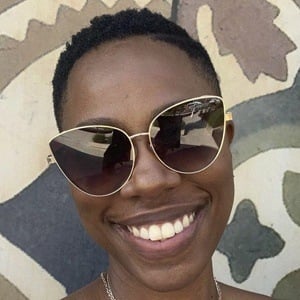 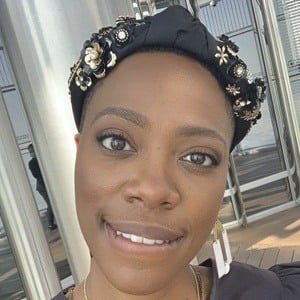 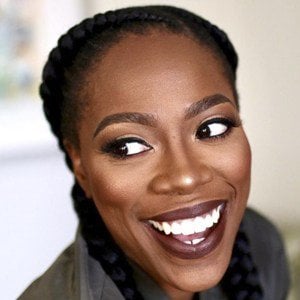 Rocketed to fame in 2016 playing Molly Carter on the HBO series Insecure. She is also the creator of the sitcom series FirstGen Show and vlogs on her YouTube channel RockYourStance.

Originally intending to become a doctor, she earned a bachelor's in sociology and then a master's in public health. However, it was after competing in the Miss Nigeria pageant and realizing she didn't have a talent for the competition that she turned to comedy.

She was previously a creative consultant on the 2013 season of Basketball Wives.

Born in Nigeria, she moved to the United States at the age of six.

She stars opposite Issa Rae on HBO's hit show Insecure.