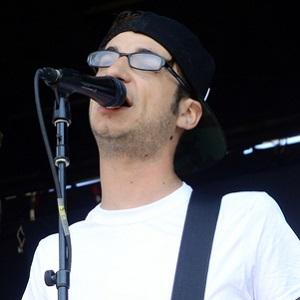 He was invited by Man Overboard founders Nik Bruzzese and Wayne Wildrik to join the band. At the time, he was singing for a band called The Front Page, performing alongside Widrick.

He and the band have released a self-titled studio album along with LPs called Real Talk and Heart Attack.

He is from Mt. Laurel, New Jersey.

His band's name was inspired by the song "Man Overboard" by Blink 182, written by Mark Hoppus and Tom DeLonge.

Zac Eisenstein Is A Member Of