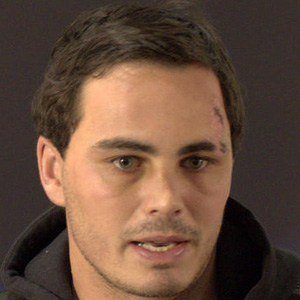 World Cup-winning winger for New Zealand who joined the Crusaders in 2010.

He went through the rugby academy system at Hawke's Bay before joining the Under 19 All Blacks.

He admitted to alcoholism after being cited for drunken assaults in 2011.

He was raised with a younger brother named Victor.

He and Isaia Toeava both played for the All Blacks in the 2011 Rugby World Cup.

Zac Guildford Is A Member Of