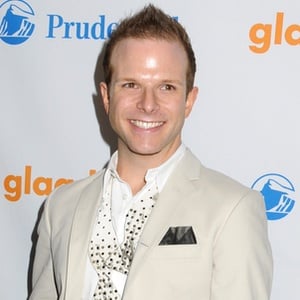 First became known as a runner-up on the inaugural season of Top Chef: Just Desserts. He would later appear in the Cooking Channel series Unique Sweets.

He graduated from the baking and pastry arts program at the Institute of Culinary Education. He also studied theatre and worked as a wig stylist for Radio City Music Hall.

In 2017, he became a judge on the Food Network series Bakers vs. Fakers.

His grandmother was also a talented cook. His mother was vegan.

The other judges on Bakers vs. Fakers are Damaris Phillips and Lorraine Pascale.

Zac Young Is A Member Of