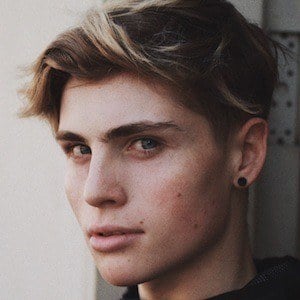 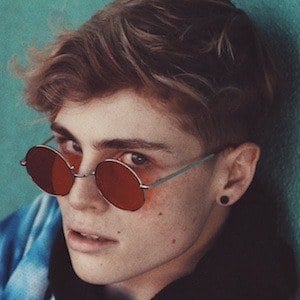 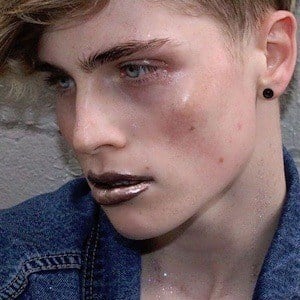 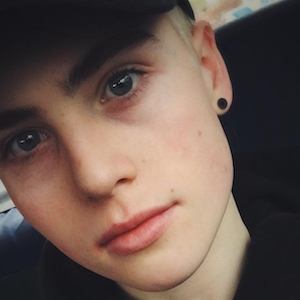 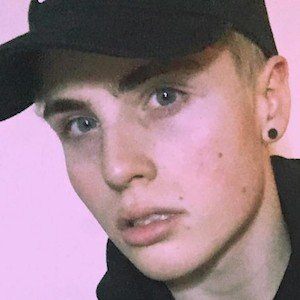 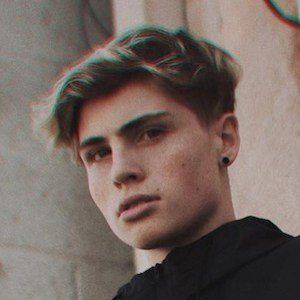 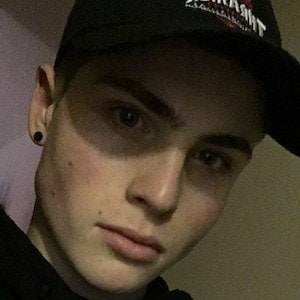 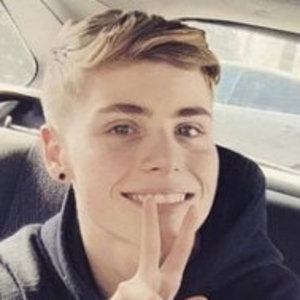 Irish dancer affiliated with the ImmaBeast dance crew who has worked with esteemed choreographers such as Janelle Ginestra and Will DaBeast Adams, among others.

He auditioned to join a couple of dance groups called Bubblegum and Sorority in New Zealand in January of 2014. He was rostered to the Varsity crew at The Palace Dance Studio following the audition.

He starred in a dance routine set to Beyonce's "Partition" for the immaBEAST Dancers YouTube channel.

He has a sister named Kerrie.

He and Kirsten Dodgen both made the Varsity Crew for The Palace Dance Studio in 2014.

Zacc Milne Is A Member Of