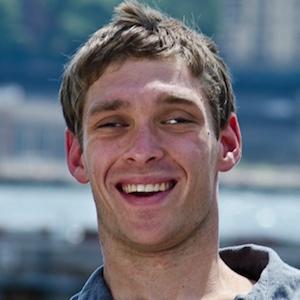 Comedian and cultural satirist who won Your OWN Show: Oprah's Search for the Next TV Star. He would go on to host Rollin' with Zach and also develop and host Reddit's travel series Riding Shotgun.

After studying at the University of Texas, Austin, he helped create an acclaimed comedy web series called The Wingmen.

He also developed and hosted Soul Pancake's Have a Little Faith and his own YouTube series called Workout Wednesdays.

He was born with cerebral palsy and grew up in a suburb of Buffalo, New York. He later settled in Austin, Texas.

Singer John Mayer publicly voiced his support for him while he was a contestant on Oprah's reality talent competition.

Zach Anner Is A Member Of