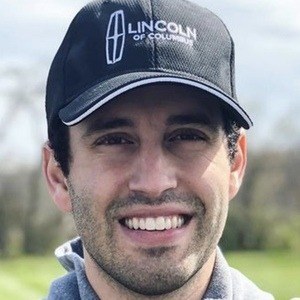 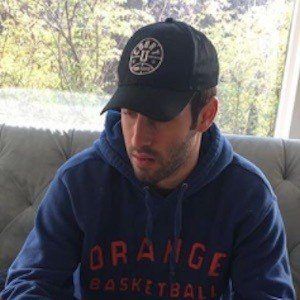 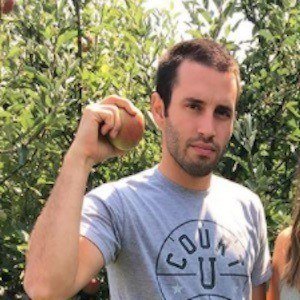 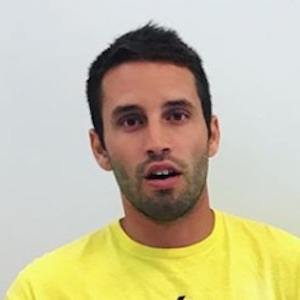 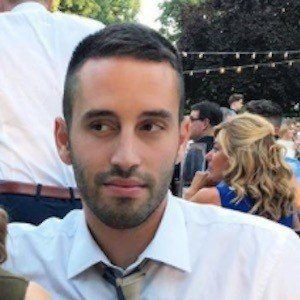 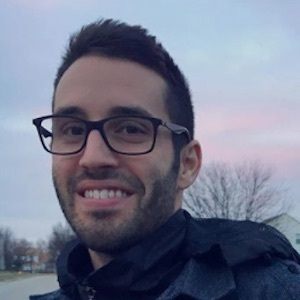 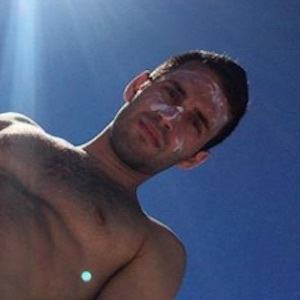 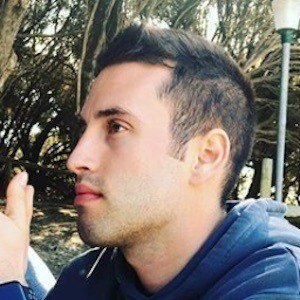 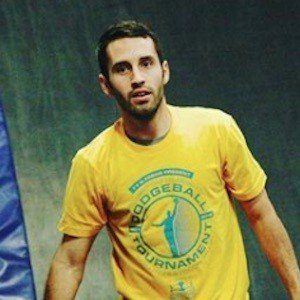 Younger brother of Twenty One Pilots singer Tyler Joseph who is also a singer himself. He has over 220,000 followers on his zj10 Instagram account.

He and Tyler used to have competitive basketball competitions growing up. They both played for their high school basketball team at Worthington Christian that would go on to share a Central Catholic League championship.

He grew up in a basketball-friendly family, as his father coached Worthington Christian from 1996 to 2005 and his mother became the coach of Olentangy Orange High School in 2013.

He has another brother named Jay and a sister named Madison. He and Tatum Joseph married in May 2016. They welcomed a baby girl named Pepper Chloe on April 11, 2018 and a son named Coastal Oak on January 25, 2020.

His brother Tyler performs alongside Josh Dun in Twenty One Pilots.

Zack Joseph Is A Member Of