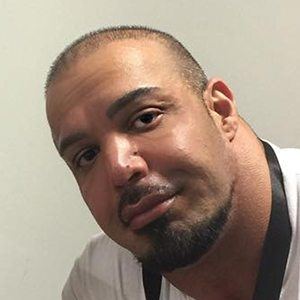 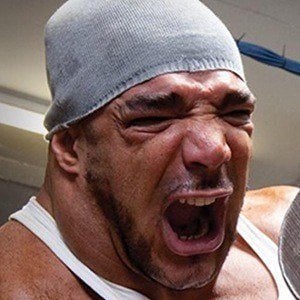 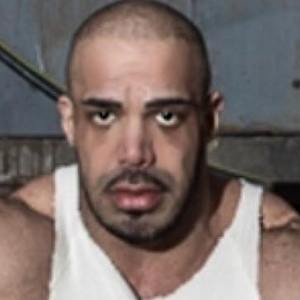 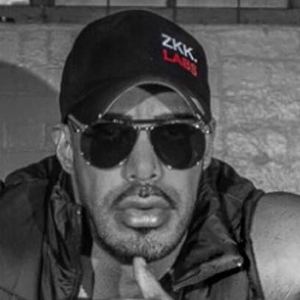 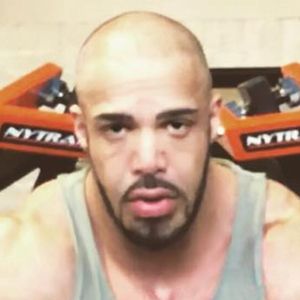 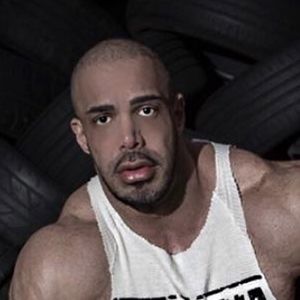 IFBB pro bodybuilder who took 1st place in the mens super heavyweight class at the 2009 British Championships. He has also taken numerous other titles throughout his bodybuilding career.

He was inspired to begin bodybuilding at home after seeing celebrities like Arnold Schwarzenegger and Sylvester Stallone. Not long after, he entered his first competition and won.

He was known on Instagram for posting tweets, memes, and more.

He has lived in Sheffield, England.

Both he and Evan Centopani are bodybuilders known for competing in the super heavyweight class.

Zack Khan Is A Member Of