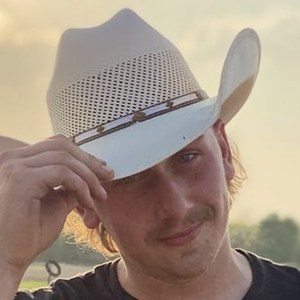 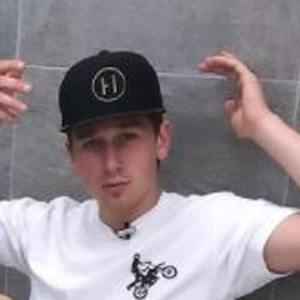 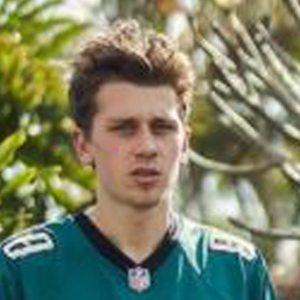 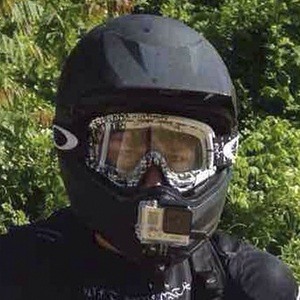 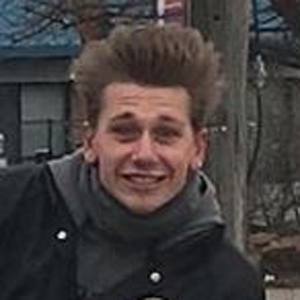 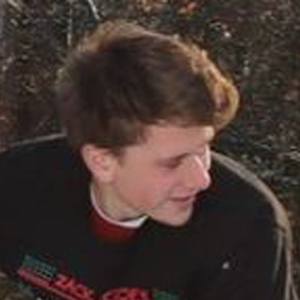 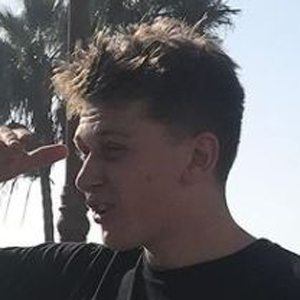 Classified as a motovlogger, he is a dirt bike rider who publishes POV videos. He often showcases himself riding in atypical, comical situations in addition to doing tricks, such as wheelies.

His first motovlog, published in February of 2015, was a failed attempt at doing a wheelie.

His YouTube channel has earned more than 1.5 million subscribers, and he has racked up 200,000 followers on Instagram as well.

In May 2020, he posted a childhood photo of himself on a toy horse on Instagram.

He is friends with fellow YouTuber Danny Duncan, who's also known for his skateboarding and prank videos.

ZackGoes Is A Member Of