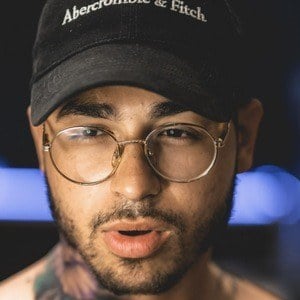 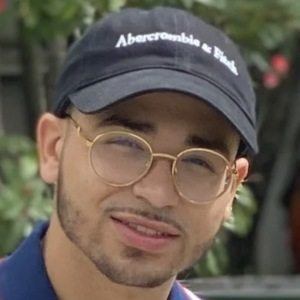 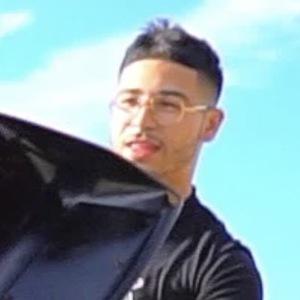 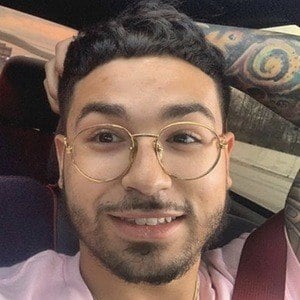 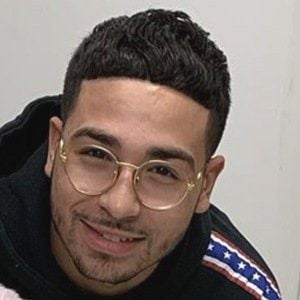 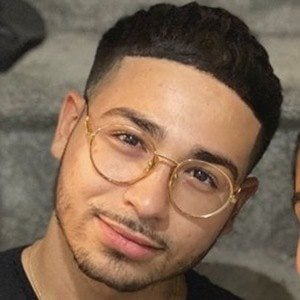 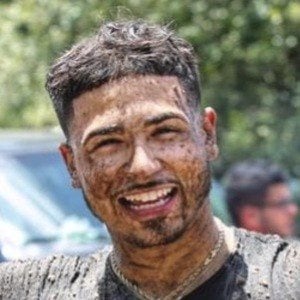 YouTube personality whose channel, Braap Vlogs, revolves exclusively around dirt bikes. His videos, many of which involve the dirt biking adventures of his younger brother, have racked up more than 249 million views. One of his most popular videos has gained over 2.8 million views.

He hails from Philadelphia, Pennsylvania.

His August 2017 video "13 year old kid rides bike bigger then him" became his first to surpass half a million views. He has an Instagram account but as of 2021 had only posted one photo of a dirt bike.

He has been in a relationship with Jordan Nichole.

Braap Vlogs Is A Member Of