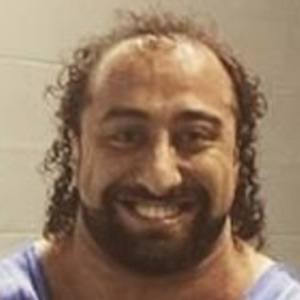 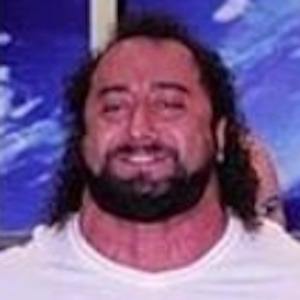 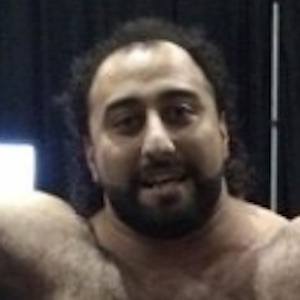 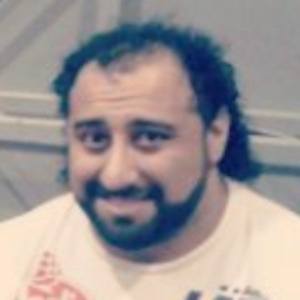 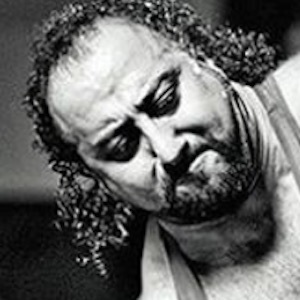 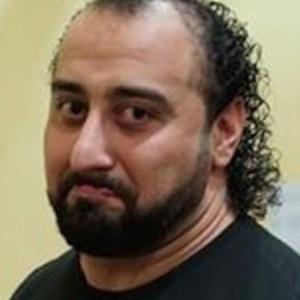 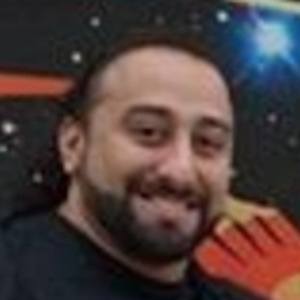 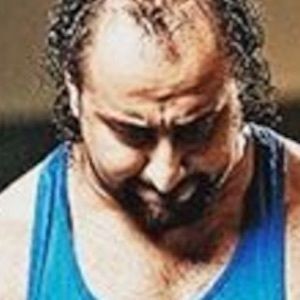 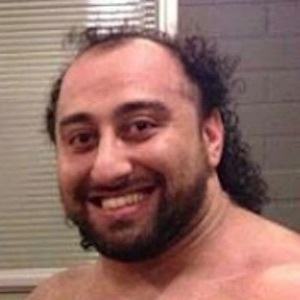 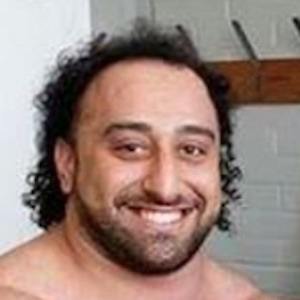 Became one of the world's best powerlifters after breaking Dan Greene's world record powerlifting total in the 110 kg weight class in 2013. He won overall at the 2010 and 2011 Worldlifting and 2010 Eurolifting.

He first started going to the gym at the age of 14.

His wife Anna is also a professional powerlifter.

He and Brad Gillingham are both known for their accomplishments in powerlifting.

Zahir Khudayarov Is A Member Of