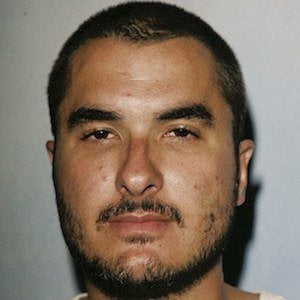 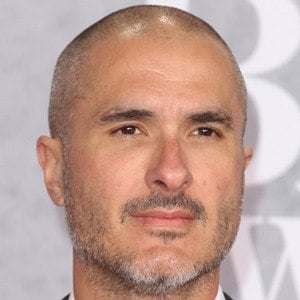 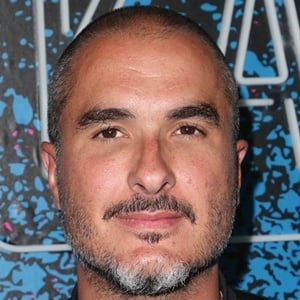 Radio DJ and record producer most famous for his renowned BBC Radio 1 radio show, which ran from 2003 to 2015. He is the recipient of many of the radio industry's top honors, including NME Awards for Best Radio Show each year from 2005 to 2008.

Before finding fame as a radio personality, he was a presenter for the local New Zealand television station Max TV. He was also a member of the electronic music group Breaks Co-Op.

He is widely credited with saving the life of The Cribs guitarist and singer Ryan Jarman, who was impaled by broken glass at the 2006 NME Awards.

He is the co-writer and producer of the 2014 Sam Smith song "Restart."

Zane Lowe Is A Member Of