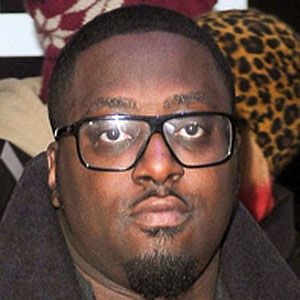 Award-winning English rapper, actor, and producer who has been signed to Akon's Konvict Muzik label, and has been releasing albums since his 2006 debut, This is My Demo.

His real name is Derek Safo and he was born to Beatrice and Adam.

He featured Lemar on the song "Saturday Night Hustle."

Sway Is A Member Of