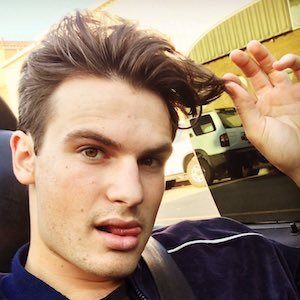 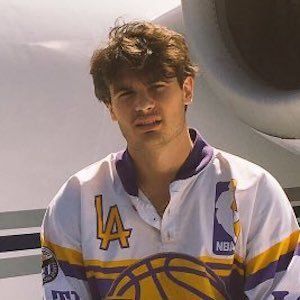 Internet personality best known as a cast member on the Santa Monica, California-based YouTube reality series SummerBreak. He earned a strong following on social media, with more than 20,000 Instagram followers and over 20,000 Twitter followers.

He was a student at Santa Monica High School at the start of the show's filming.

He asked the Santa Monica City Council for a moment of silence following the shooting of his childhood friend in 2011.

He has been castmates with Dash Dobrofsky on SummerBreak.

Zaq Moul Is A Member Of