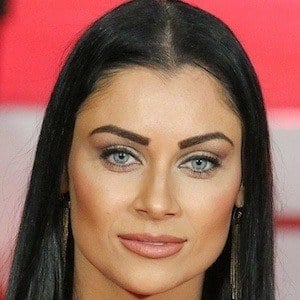 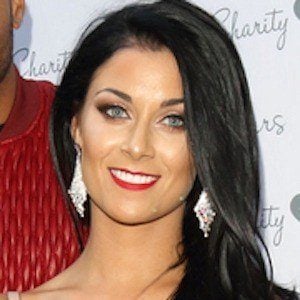 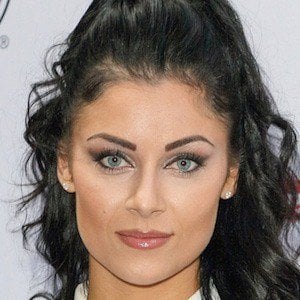 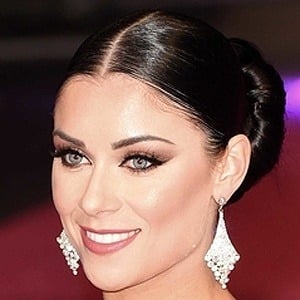 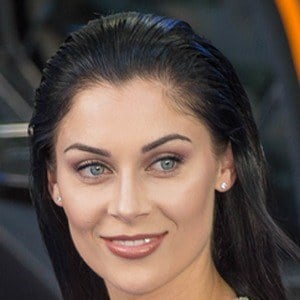 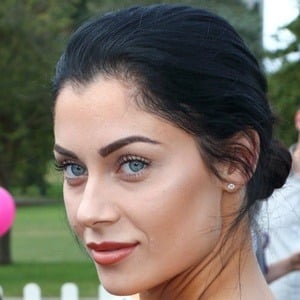 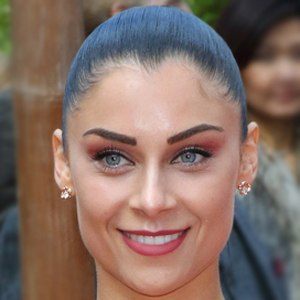 Model and reality TV star known for her appearance on the reboot of the show Love Island, where she was eliminated in week 6. She formerly held the title of Miss Great Britain.

She caused a stir at the premier of Daddy's Home when she appeared on the red carpet wearing a revealing dress.

She gained a lot of attention for her romantic involvement with Luis Morrison on Love Island, who she'd dated before appearing on the show.

Jessica Hayes was ultimately the female winner of Love Island.

Cally Jane Beech Is A Member Of